www.helpthebeacon.com
The Beacon is a non-profit organization that serves the homeless community of Houston and Harris County. The Beacon offers The Beacon Day Center, the Beacon Law, and the Beacon’s Brigid’s Hope programs.

Brigid’s Hope
www.helpthebeacon.com/brigids-hope-home
The Brigid’s Hope program is a 12-month intensive program for women aged 35 years or older who are homeless and have been incarcerated. The women must be three months sober, referred to be in the program by a case manager, have a high school diploma and GED, be eligible for the HUD criteria, and have a desire for change in their life.

These women are between the age of 35 and 65 and single. 75% of these women grew up in two parent households with 8% adopted and 8% from foster care. 42% do not have any children and among the 58% who do have children, 25% have a CPS case open and are at risk of losing custody of their children.

Brigid’s Hope has partnered with Bel Inizio since 2014 and trains from the New Hope Housing Canal St. residential location. 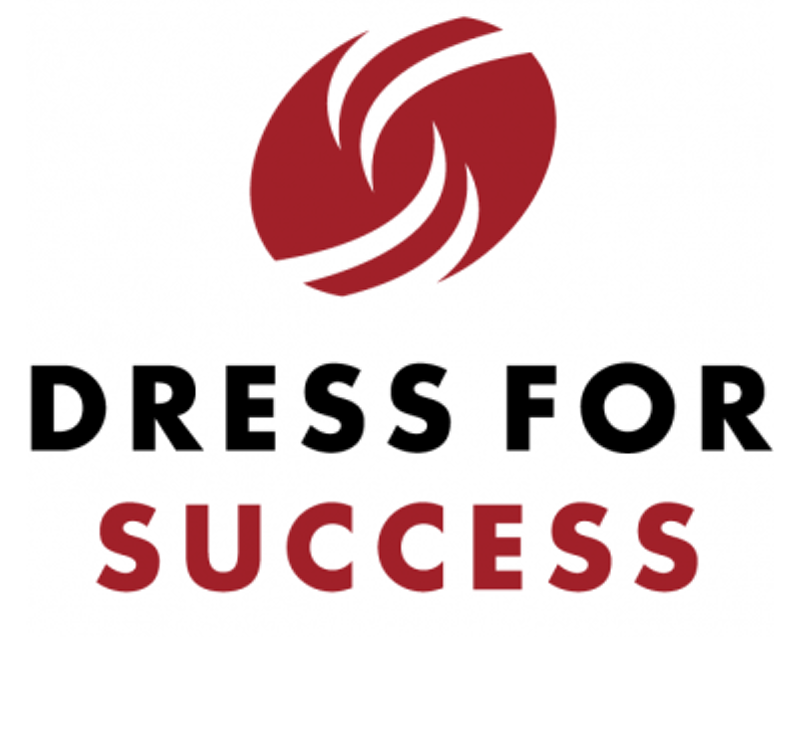 www.dfshouston.org
Dress for Success is a not-for-profit organization that works with women who want to achieve economic independence by providing a support network, professional attire, and developmental tools to thrive in the professional world. Dress for Success offers Suiting, Leadership, Career Services, and Employee Retention program to all of their clients.

Bel Inizio has partnered with Dress for Success since 2013 and trains with the women in the Employee Retention program.

Employee Retention
The Employee Retention program, also known as the Professional Women’s Group (PWG), empowers employed women with support and inspiration as they continue to achieve their life-long goals in their career and personal lives.

The Mission of Yahweh

Bel Inizio has partnered with The Mission of Yahweh since 2018.

www.newhopehousing.com
New Hope Housing is an affordable single room occupancy studio apartment housing for low-income adults who have been homeless and have physical and/or cognitive disabilities. They create a healthy community to empower the individuals to stabilize their lives by offering the Residential Service Program for their residents.

New Hope Housing has partnered with Bel Inizio since 2014 and has training programs at the Rittenhouse and Canal St. locations. 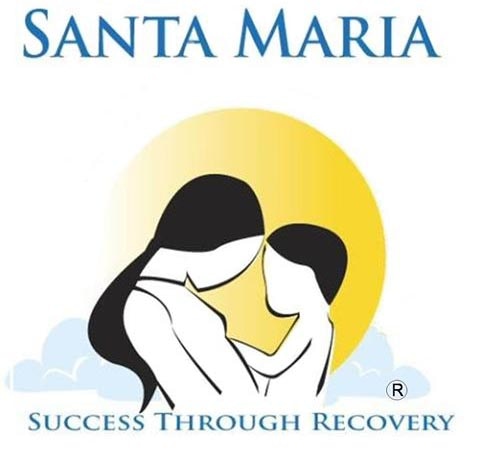 www.santamariahostel.org
Santa Maria Hostel is one of Texas’ largest multisite residential and outpatient substance use disorder treatment centers for pregnant and parenting women. They provide addiction, recovery, housing, prevention, and intervention programs to empower these women and their families to lead healthy, successful, productive, and self-fulling lives.

The women with which Bel Inizio works at Santa Maria are between the age of 15 and 45, most are single (63%), and less than half are high school graduates. 56% of these women grew up in single parent households, 44% were adopted, and 6% lived in foster care. Most women (69%) have less than four children, with 13% having a CPS case opened and 6% losing custody of their child. They have also been homeless (38%) and have lived in shelters (19%). All of the women have been in an addiction recovery program (drugs – 69%, alcohol – 88%, and other – 19%) for less than a year. 44% of the women have been abused either sexually, physically, emotionally, or verbally. Anxiety, depression, bipolar disorder, and PTSD are common mental illnesses among our clients. 94% of the women have a criminal background and have been arrested. All have been convicted of a crime (felony – 88%, and misdemeanor – 25%). Most have been on probation (88%) and have violated their probation (88%). 13% have been involved in the sex trade.

Bel Inizio has partnered with Santa Maria at the Bonita House since 2009 and works with women in the BAMBI, WHO, and WWC programs.

BAMBI Babies and Mothers Bonding Initiative
The BAMBI program at Santa Maria provides housing and supportive services to new mothers and their newborns. These new mothers have been referred by the Texas Department of Criminal Justice and live in residential settings for up to 6 months.

www.sohmission.org/our-services/extended-services/new-haven
The New Haven program offers permanent housing for women and men who are chronically homeless and are diagnosed with mental illness or who experience co-occurring disorders. Services and support include staff and peer support, classes, support recovery and management groups, educational courses to promote independent living, and a variety of social activities, including Blessed Breakfast, community meetings, and activity planning committees. The program turns formerly homeless New Haven residents to independent living residents at three of the New Hope Housing locations.

www.thewomenshome.org
The Women’s Home is multi-ethnic, non-denominational, non-profit United Way agency that work with women who have experienced homelessness as a result of mental illness, abuse, or addition. They provide an opportunity for the women to rebuild their lives through supportive programs and housing services.

Bel Inizio has partnered with The Women’s Home since 2018.

Bel Inizio has also partnered with: